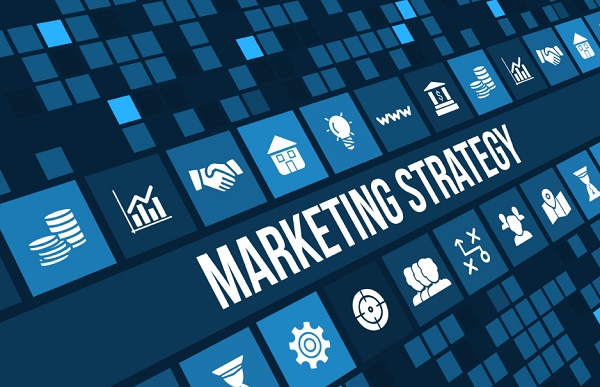 151 years ago, Ivan Turgenev from Russia wrote, “A picture shows me at a glance what it takes dozens of pages of a book to expound.” 58 years later, Fred R. Barnard commented on the virtues of using photographs in advertisements.

You’ve likely heard the phrase of Mr. Barnard’s, “A picture is worth a thousand words.”

But is that right? Does any picture replace a thousand words?

How about in your counseling process – can you think of one or two pictures you could use, or even a handful that would replace the words you use to diagnose your patient’s hearing and prescribe the solution?

If you have a task or an objective, a picture or set of images can complement the words you’re using, but it’s the idea and the words you use that come first and then the image which supports them.

How does that apply to your audiology marketing?

Using a picture or video just to add a photo is worthless, and the wrong image can detract from your primary mission and reduce your response rate.

I’m going to go out on a limb here and tell you what are some of the images you shouldn’t use, at the risk of offending some of you. (If you’re easily upset you may want to skip the next 7-8 paragraphs).

Most peoples’ toes are, well ugly, and not our best feature. Which is why when people send you photos of themselves they don’t send you pictures of their feet. At least my friends don’t.

The ear, by itself, is ugly too.

Yes, when you see to framing a person’s face it’s fine but it’s the face people are attracted to.

I’ve heard a lot of people get compliments on their features; face, eyes, hair, biceps, chiseled chest, and I’ll stop there to keep from getting in trouble. But I’ve never ever heard anyone say, “Wow, look at that person’s great looking ears.” (Even though I know they can be an erogenous zone.)

What’s the one image you don’t want to feature on your site, even if you sell hearing aids? Ears. Featuring a picture of an ear or drawing and making it part of your logo, is well – it’s a bad idea. And same goes for most hearing aids. While they are technological marvels, they ain’t pretty.

I’m a big fan of using photos and videos on your website, but make sure to only use ones that replace a thousand words.

The wrong photo can confuse and send the wrong message to your patients. The right photo, or the right video, can create a deeper emotional connection. Images of people are usually a good choice, ones that show action and movement.

No static or boring pictures, which includes photos of your office building or lobby, unless you know something I don’t about putting these in motion or using them to trigger emotion.

Remember – the more you share, the more you sell, so don’t just put any old photo or video up without checking to make sure it brings your message to life.

Ever seen those ads for diet products, you know the ones that show a depressed overweight person, next to the shot of them 100 pounds thinner, looking energized and happy?

Those two images together tell a story. If your photos aren’t that good – then go back to go, if they don’t tell a story – well Fred R. Barnard wasn’t talking about it.

Go back to go.

1. Define the key message you want to get across,
2. Write the headline you want to bring to life,
3. Then find the image that does it, the one that tells a story.

Have a question about attracting more patients online? Talk to Us. 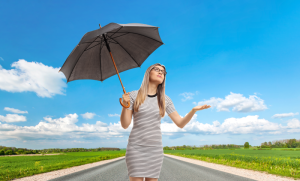 2022 Audiology Market Forecast – Are You Ready for What’s Coming? 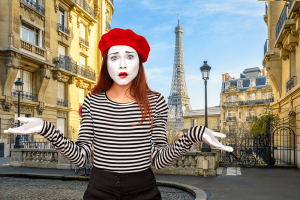 Audiology SEO: Are you speaking the right language?

Imagine you took a spring trip to picturesque Paris, France where the trees were in bloom. (Not Paris, Maine where there was still snow on […] 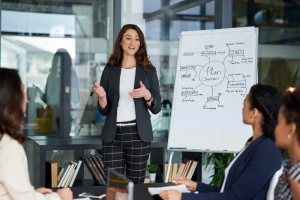 Before You Spend Another Dime on Marketing, You Should Know… Want to attract more new patients and hit your goals?  But your current marketing isn’t […]