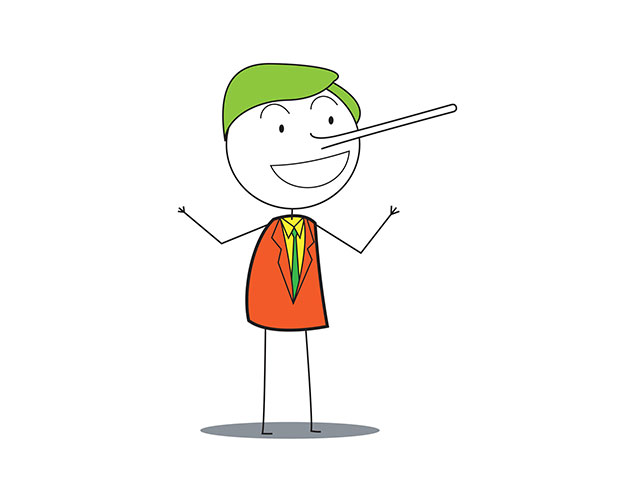 I’ll admit it, I’ve lied to myself in the past too. It’s a habit I’d like to think I’ve kicked out the door once and for all.

Which are for the most part innocuous lies. They’re not the big ones that you tell yourself about your practice, the ones that can cost you literally a fortune.

Here’s the Problem About Selling Your Practice

Most practice owners, when they get to the point in their careers where they decide to sell their practice, the one they’ve spent decades growing – find buyers won’t pay anywhere near what they thought it was worth. It’s a rude awakening, and it means when you get ready to cash in on all your hard work, you could have a lot less to live on.

Instead of kicking back, having more time to play golf or enjoy your grandchildren, you could be stuck working part-time at Walmart to make ends meet. Which would be, from my perspective, beyond awful given all the effort you’ve put into growing your practice.

To make sure this doesn’t happen to you, let’s take a look at the 4 most common lies practice owners tell themselves about the value of their practice. You know, the ones you can avoid, so instead of ending up poor, you end up prosperous.

Practically every day a practice owner proves this wrong. First, they tell me how many hours they are working each week, then they tell me about how overwhelmed and stressed out they are. Finally, we get to the numbers and in all too many cases, their profits are roughly 50% of what they should be.

Which means that most smart, “hard-working” practice owners are making $253,000 less per year than they could be. If instead of working harder, they changed a few systems or habits and worked smarter, things would be different.

Lie 2 – Marketing Doesn’t Improve the Value of My Practice

You’re right, if you use any old online or offline marketing system, you can get lousy results. My partner’s father in-law hated his hearing aids and said they didn’t make much of a difference. He hated the ones he got from the VA, but of course he never would pony up the money to get into a pair that could have really changed his life.

The truth is marketing is the fuel that drives your profits, but to be successful, you’ll want to use proven online and offline marketing systems.

Lie 3 – If a Patient Comes in We Can Sell Them

I’m not sure why it is, but most people seem to think they were delivered into this world with world-class selling skills. But if that is true, why is it some practices convert 75% of patients and others only, and more typically, convert 45% of patients.

Obviously, despite everyone’s assumption they could sell the Brooklyn Bridge or ice to eskimos in the winter, selling is a science. And selling hearing aids is much harder than selling a car or a couch for someone’s living room.

Patients arrive in your office with all sorts of hangups about hearing aids. They think they look funny, feel having one is a sign of senility, and believe other nonsense. The questions you ask and how you walk patients through the selling process determine whether you’re going to sell most patients or just a few.

Lie 4 – It’s Our Smiling Staff That Makes the Difference, Not Systems

Just last week I was talking to a practice that was doing a great job of marketing, selling and smiling but still losing money. The key to making your practice profitable and building value isn’t the people but the systems you have in place.

On average, that’s how much MORE you could get for your practice if you know how to build VALUE. And if I had that amount of extra cash right now in my hand, heck, I might indulge, buy something totally impractical and fun like that Lamborghini I’ve always wanted.

How about you? What would you get?

How can you maximize the value of your practice, this year and down the road when you do sell it?

Achieve more. Talk to us. 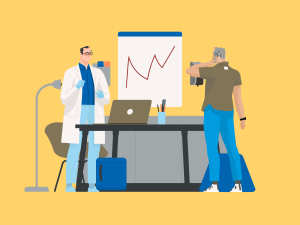 The Simple Way To Keep Growing Your Practice

How can you keep improving and growing your medical practice every day and become outrageously successful? Every day as the practice owner, you’ve got an […] 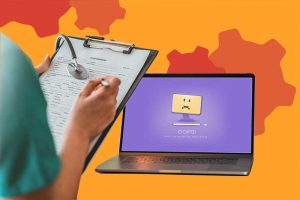 The Medical Practice Checklist – How to Increase Revenue by 250% This Year – Seriously!

What happened to your revenue uptrend? You graduated medical school at the top of your class. You passed your boards with flying colors. You are […] 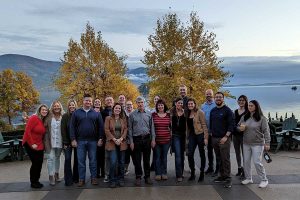 How do we sharpen the saw at MedPB? What do we do to continue to improve communication and collaboration, as well as get better results […]