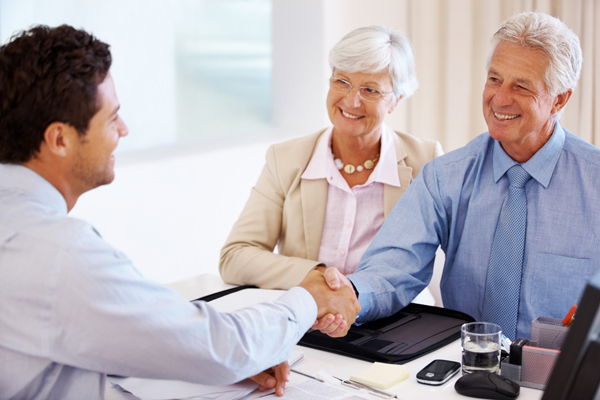 What’s the best way to attract more patients to grow your medical practice?

Patient referrals is the short answer.

The problem is most practice owners only get a few a week or a month, which is like opening up a bag of M&Ms and only finding one or two instead of 16 or 20.

How about your practice? Wish you could get 20 referrals a week instead of a measly 1 or 2?

It just takes two simple steps which we’ll reveal in an instant below.

But before I do, let me tell you a brief story about Ray. Ray is one of our top employees and yesterday he came to me with a simple question. He wanted to know if he was going to get the $1,000 raise that everyone in the company gets when they master our core skill set.

The answer was of course! Ray was due the $1,000 and we were more than happy to bump up his base pay accordingly. If he hadn’t asked, we most likely would have forgotten about it.

Back to patient referrals.

What’s the first thing you need to do to get them?

You probably guessed the answer. Like Ray, you need to ASK. Ask your patients and ask local physicians. Without asking, you will only get a trickle. Ask every day and you’ll get patient referrals every day.

Now, we’ve brought this simple idea up before. To be honest, when we do, a lot of practice owners think we must be idiots. They tell us they’ve tried asking and it doesn’t work.

It’s true, if you ask for a patient referral at the wrong time or use the wrong words, it’s not going to work. People are going to stare at you blankly, or give you some lame excuse (like, I’ll get back to you). Which tells you what?

It tells you that the way you asked them made it hard for them to answer, they got stuck.

Make it easier for them to answer. Don’t make them think,… at least not very hard. Make it so simple the name of a referral pops into their head instantly so they can share it with you.

You can easily attract more patients by asking for referrals. Discover how. Talk to Us 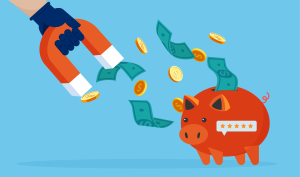 Have a well-established practice? Helped thousands of patients improve their lives? If so, like most medical practices you have a well-deserved top reputation, so why […] 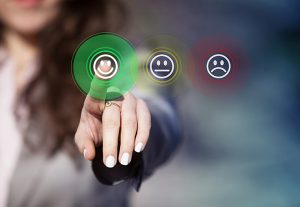 How to Respond to Negative Patient Reviews Online

It’s most medical practice owners’ worst nightmare: That dreaded negative review from a patient! Those reviews show up on Google and stick out like a […] 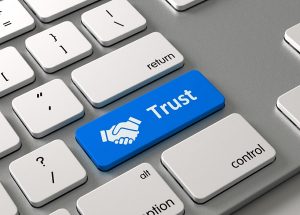 How to Build Trust and Grow Your Practice

What’s worth more, the money you get for helping a patient or their trust in you? One helps you pay the bills, the other—a patient’s […]